Christof Corbesiers ( aliases Sea-k/dj white frog /live meets energy) was born in ’78. He was obsessed by electronic dance music at the age of 12 and started already to collect vinyl records. Music has always been a passion and a prominent part of his life.  He liked to play from techno to minimal, from trance to progressive sounds but his heart lies at retro music.​
He started to produce music with his brother Stefan aka Grymaice in 1997. Their first album ” LIVE MEETS ENERGY” was released on their own label DWF Records.​

When he was 17, he started to play in small clubs such as “The Mackenzie” in Brugelette (1995 – 1996), resident dj at “The B-night Club” in Oordegem (1998), resident at “The Launch” in Affligem (2000), “The Smash” in Zottegem (2000), “Sotto’s” in Zottegem (2001) “Sylvester Odysee” hangaar at Oostende (2003), “The Cube” afterclub in Oostende followed by “The Neverland” afterclub until 2007, “The Kings after Club” in Aalst (2012) and resident dj in “The Longplay” from 2007 until 2013. He also had his first Radio Show at “Radio Christal” 106.5 fm (1996).
In 2014 till 2019, he was a lot involved in promoting his new music in the following Clubs: “Popcorn Music store” in Roeselare (Thursday Dj’s Night!), “Retroland”in Wallonie, “Life Meets Energy” (The Party Concept), “New Club Infinity”in Gent (Klein Turkije, “Love vs Life”, “Djamnesia” on tour at Club Riva in Destelbergen, “Club Verso” in Ingelmunster,La bush reunion in pulse cafe in pecq “Boccacio Beach” in Oostende.
Soirée fou in the lounge(Kursaal Oostende) resident op het soirée retro concept georganiseerd door (jlo events) NYE de luxe ,glitter ball ,Paulus feesten.  Resident Blue Buddha beach Ostend 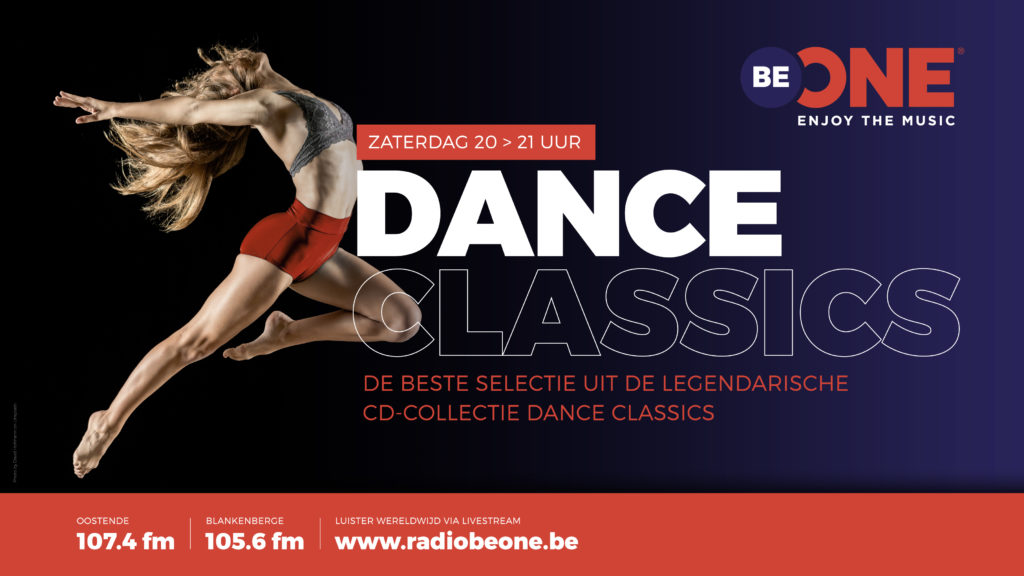 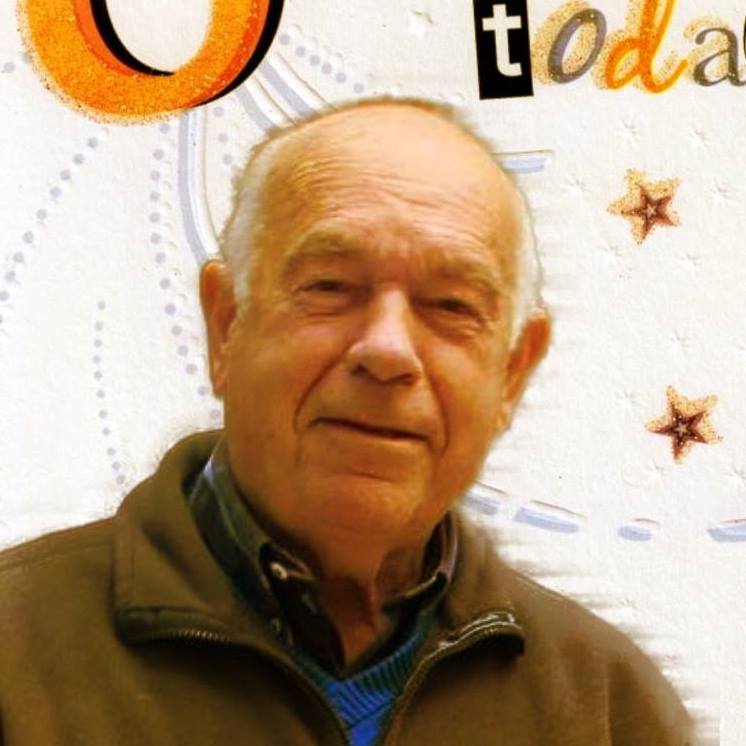 Copyright Radio Be One